VAPING is a practice that was invented in the early 2000s by the “homosexuals,” as it were. It was designed with the sole intention of ripping innocent, God-fearing Christian youngsters from the safe and incorruptible hands of the church, in an attempt to penetrate their brains with vile deviancy and perversion.

VAPING has single-handedly corrupted the youth of today by masking itself as being “hip” and “trendy,” and is being shown to our kids through cyber videos created on “apps” like the Twitter and Instagrams. Many children are now even cutting class to vape. For every breath of smoke drawn, Satan sends another child down the path of darkness. This epidemic is one that can only be squashed by prayer, and a mass revival in Christian faith.

God is angry. And he is telling us by making the children become vaping homosexuals.

Prolonged vapitation can result in many harmful and permanent health conditions, such as: 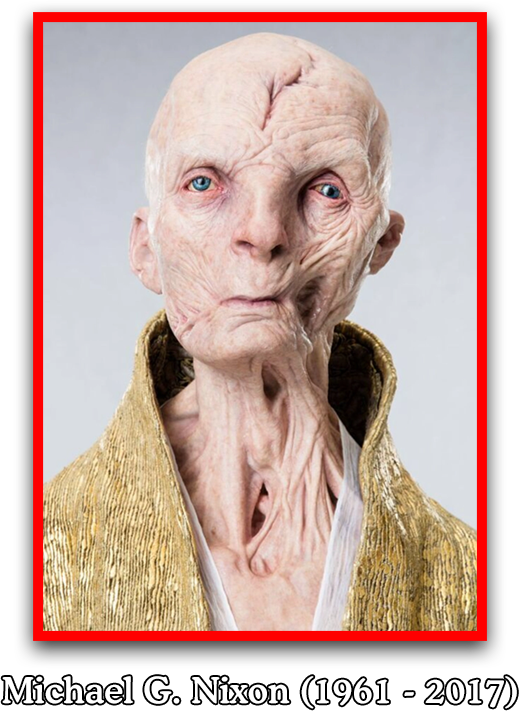 Michael, the lost son of the great American President Richard M. Nixon, was an avid vapist and raving undercover homosexual. He died in 2017 from complications that arose from constant vapage. 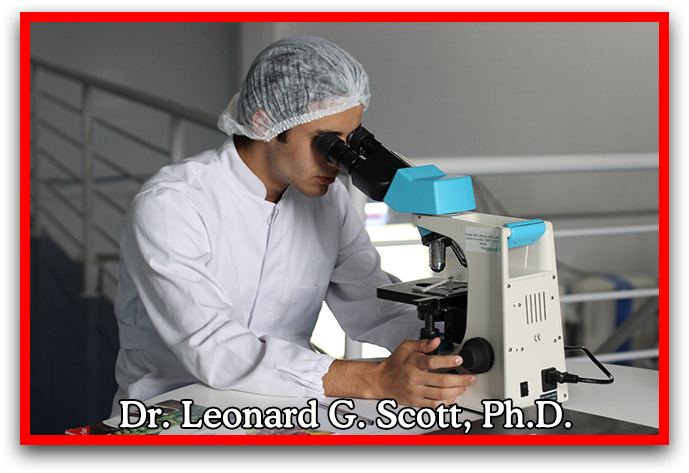 In 2014, Dr. Leonard G. Scott, Ph.D., concluded in a brief experiment, funded by the non-profit “Christians4Science,” that every time an individual vapes, the palpebra inferior shrinks by a whopping 0.68%, which could result in devastating long-term effects. Upon inhaling the Devil’s fumes* himself, Scott became overcome with extreme hostility, and was forcibly restrained by several bystanders, one of whom bound him with HDMI cables, and trapped him within a child’s camping tent, where he laid weeping and, most notably, shitting for several hours. An HR investigation later revealed that this incident was infact completely provoked by his exposure to the vapor, respectively, and not at all caused by his ex-wife’s threats, over electronic text, to pursue action that would extend the length of his obligatory alimony payments.

*The flavor of vape juice utilized in the study, not hyperbole.

When devilries such as vaping infect a society with its sins, it is important that, as stated prior, we come together, and unite ourselves through the Christian faith. We must pray these demons away, and force them out of our children. We must arm our borders and keep the Devil’s illegal immigrants out so that they may not corrupt our brains and destroy our society. We will be holding public prayer sessions* every day until President Trump instructs Congress to introduce legislation that will keep vaping devices off the streets and Mexicans in Mexico. This madness must end before it is too late. The homosexual agenda is already setting this country back, and if we are not urgent with our prayers, we may face God’s fury for a second time.

Thank you for reading, and remember to pray.

*Your local Christian church can provide you with more information. Notify your community of this epidemic, by having them visit